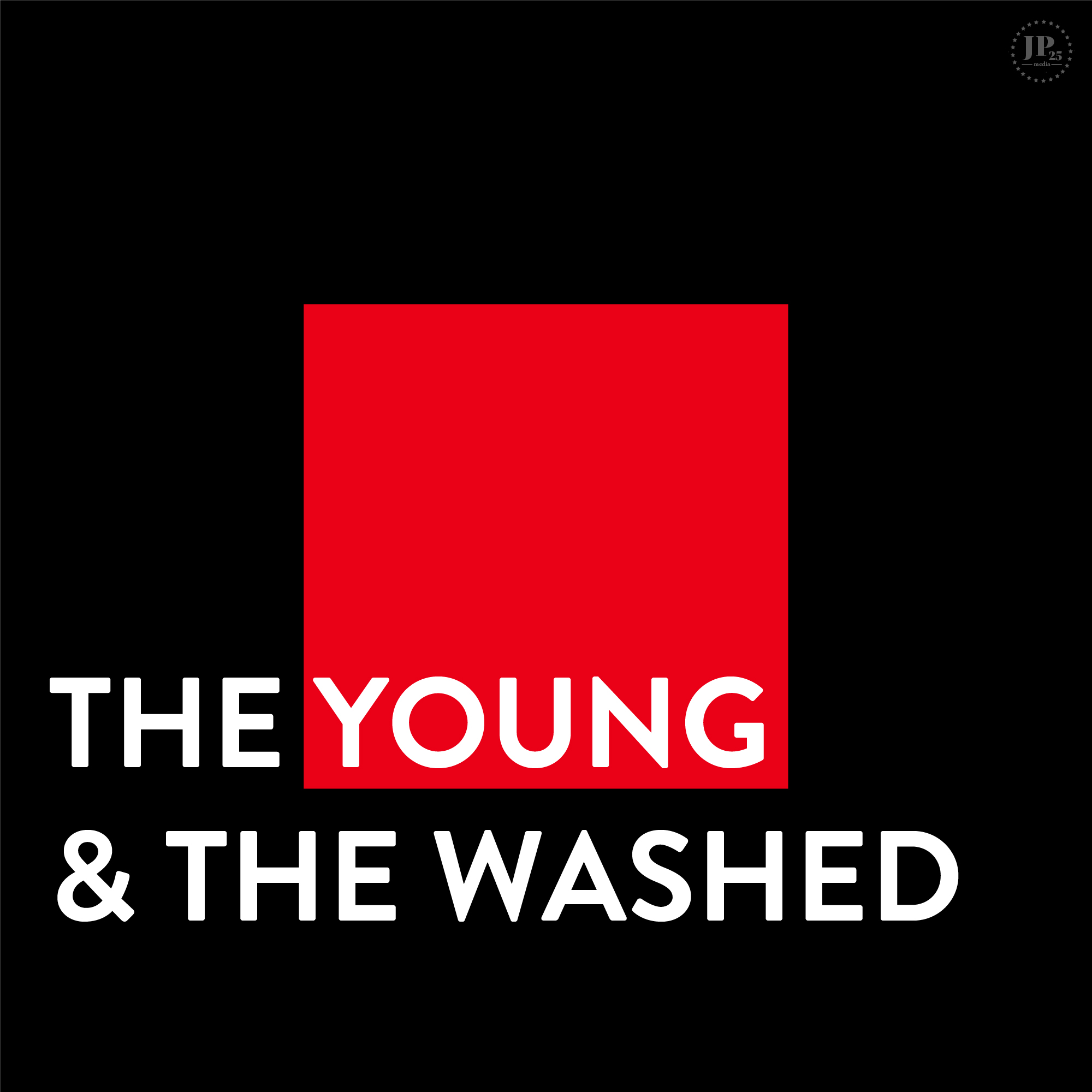 San Diego football legend Dillon Baxter joined The Young and The Washed to tell his story. Coming out of Mission Bay HS he totaled 81 touchdowns his senior year, winning the ARMY National Player of the Year and being labeled  ”the next Reggie Bush." After Dillon arrived at USC his story became blurry to those that followed him.  Dillon talks about the snags his football journey hit along with his struggles with addiction and how he’s helping kids avoid the same mistakes he made.